1. The absence of a determiner before plural countable nouns

a. Making a general statement

A general idea can often be expressed either by means of a singular countable noun preceded by a or an, or by means of a plural countable noun not preceded by a determiner. For instance, in each of the following pairs of sentences, both sentences in the pair have the same meaning.
Musicians must practise a great deal.
A musician must practise a great deal.

Larches are conifers.
A larch is a conifer.

b. Referring to something not mentioned before

Plural countable nouns are generally not preceded by a determiner when referring to something not mentioned before.
e.g. Branches blocked our path.
Clouds were gathering overhead.
Suddenly we saw buildings in front of us.
In these examples, the plural nouns branches, clouds and buildings are not preceded by determiners. It is assumed that the branches, clouds and buildings have not been referred to previously.

When a sentence such as the following is used to name a profession practised by two or more people, the name of the profession is in the plural and is not preceded by a determiner.
e.g. They are doctors.
My friends are electricians.
We were chefs.

2. The use of The before plural countable nouns

b. Referring to something when it is considered obvious what is meant

The is used with plural countable nouns when the speaker or writer considers it obvious which particular persons or things are meant.
e.g. The stars are shining brightly.
The roses are blooming.
We have put the children to bed.
I was sitting on the front steps.

The is sometimes used with the name of a nationality in order to make a general statement about the people of that nationality. A plural verb must be used in such a statement.

When the name of a nationality does not end in the sound of ch, s, sh or z, the letter s must be added to the end of the name when it is used in a general statement. Names of nationalities to which s has been added are often used without being preceded by the.

Adjectives such as rich and poor can be used with the in order to refer to a group of people as a class. A plural verb must be used.
e.g. The blind attend special schools.
The poor do not own their own homes.
The rich often married for money.
In the above examples, the blind has the meaning of blind people, the poor has the meaning of poor people, and the rich has the meaning of rich people.

The following table summarizes the most important uses of the determiners a, an, and the with singular and plural countable nouns.

The absence of a determiner and the use of A, An and The before countable nouns

3. The use of The with proper nouns

a. Names of people

In English, names of people in the singular are not usually preceded by a determiner.
e.g. Washington was the first president of the United States.
Jack and Eleanor saw the movie.

Determiners are also usually not used when a title precedes a person’s name.
Doctor Defoe has a good reputation.
Mr. Carpenter is a friend of ours.
In these examples, the titles Doctor and Mr. are not preceded by determiners.

However, names of people in the plural are usually preceded by the.
e.g. The Smiths live in that house.
I have known the Harrisons for years.

b. Names of places

In English, the is usually used before the following types of place name:

The following are examples of names of canals, deserts, oceans, rivers, and seas:
e.g. the Panama Canal
the Mojave Desert
the Atlantic Ocean
the St. Lawrence River
the Beaufort Sea

The following are examples of plural place names:
e.g. the United States
the British Isles
the Great Lakes
the Rocky Mountains

The following are examples of place names containing the word of:
e.g. the Gulf of Mexico
the Cape of Good Hope
the Bay of Biscay
the Isle of Wight

4. Nouns used only in the plural

If it is desired to refer to such objects individually, the expression pair of is often used.
e.g. a pair of jeans
a pair of pajamas
a pair of pliers
a pair of scissors

When the expression pair of is used as the subject of the verb, the verb must agree with the word pair.
e.g. Jeans are fashionable.
A pair of jeans is expensive.

Pliers are very useful.
A pair of pliers is often useful.

In the above examples, the nouns jeans and pliers take the plural verb are, and the noun pair takes the singular verb is.

Rewrite the following general statements using singular nouns. Make sure that the verbs agree with their subjects. For example:
Frogs are amphibians.
A frog is an amphibian.

Wrenches are tools.
A wrench is a tool.

Rewrite the following general statements using plural nouns. Make sure that the verbs agree with their subjects. For example:
A robin is a bird.
Robins are birds.

Paying attention to whether the people and things referred to have been mentioned previously, fill in each blank with a, an or the, or leave the blank empty if no determiner is required.

Paying attention to whether a singular or plural verb should be used, complete each of the following sentences by filling in the blank with is or are. For example:
My scissors ___ very sharp.
My scissors are very sharp.

ANSWERS TO THE EXERCISES for Chapter 15

a Chinese opera. __ singers, __ dancers, __ acrobats. The acrobats, __ fights. the fights, the acrobats, __ swords, the swords, the dancers, __ scarves. The dancers, the scarves, __ patterns. a screen, __ musicians. The musicians. The instruments, __ drums, cymbals, __ flutes, a gong. The flutes, the gong. a hero, a heroine. The hero, the heroine, a magician. The hero, the heroine the opera. 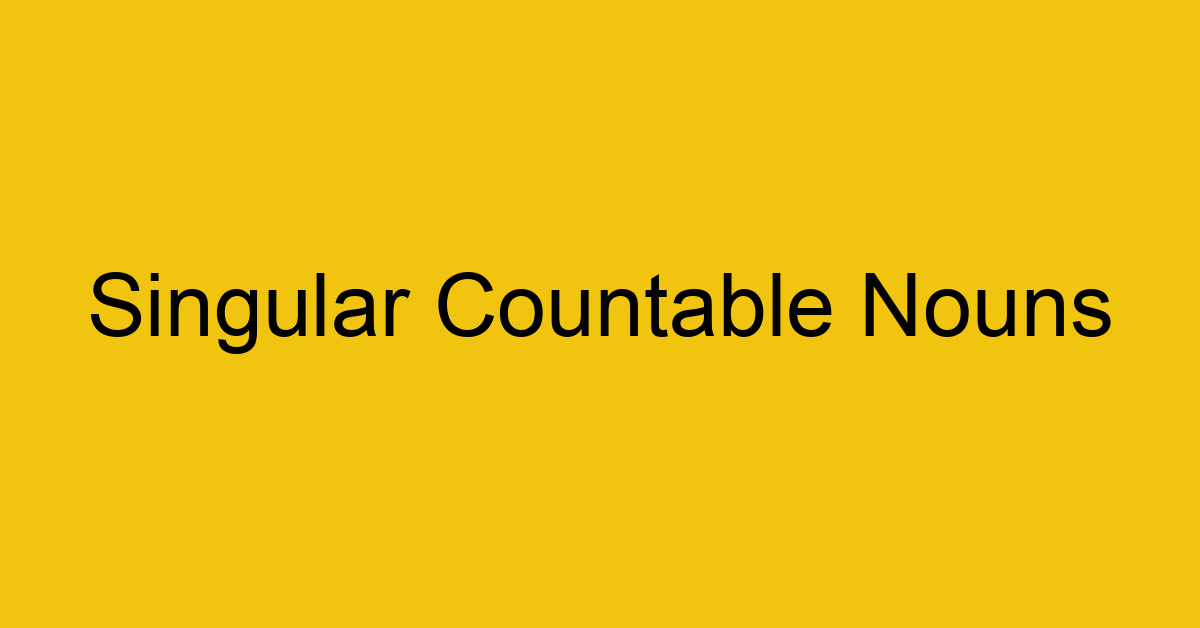 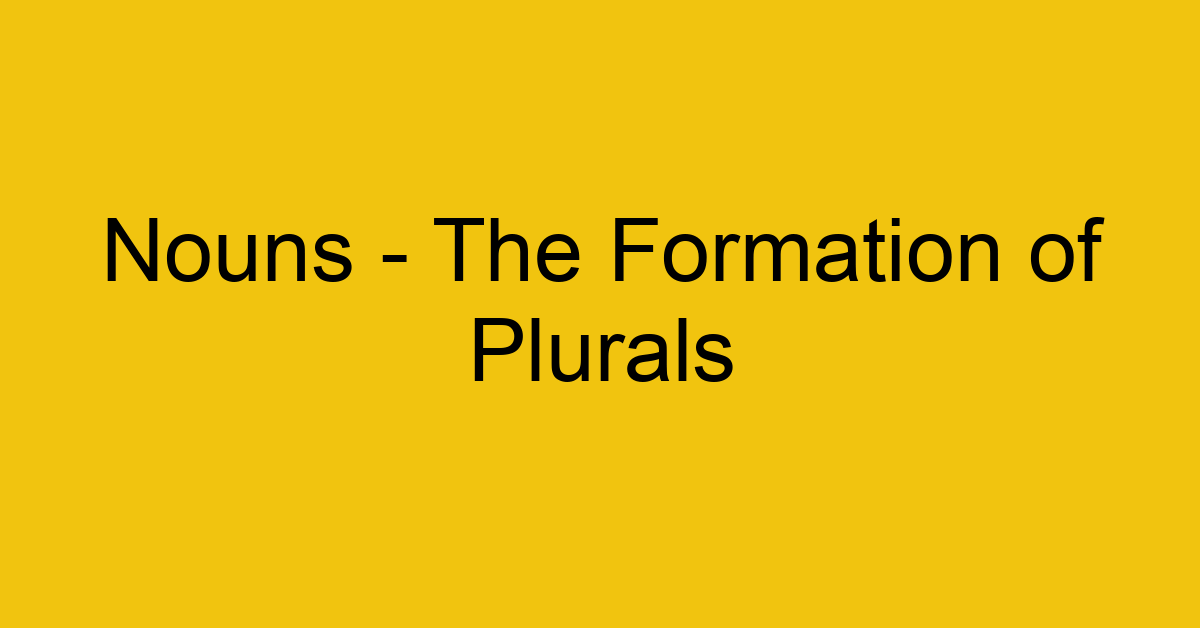 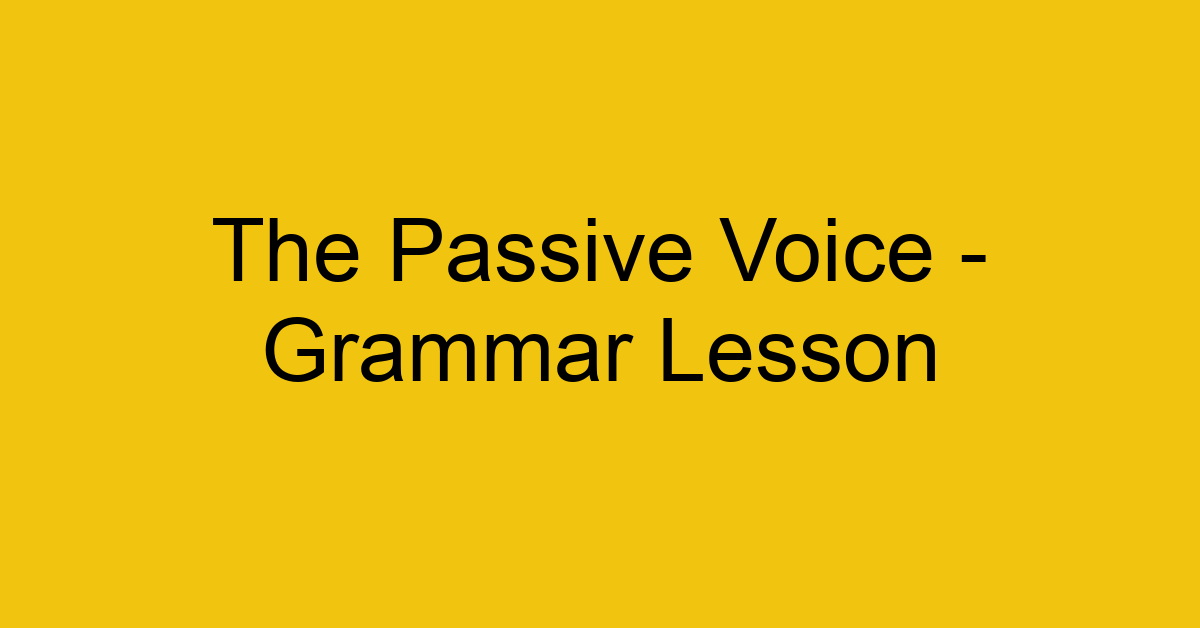 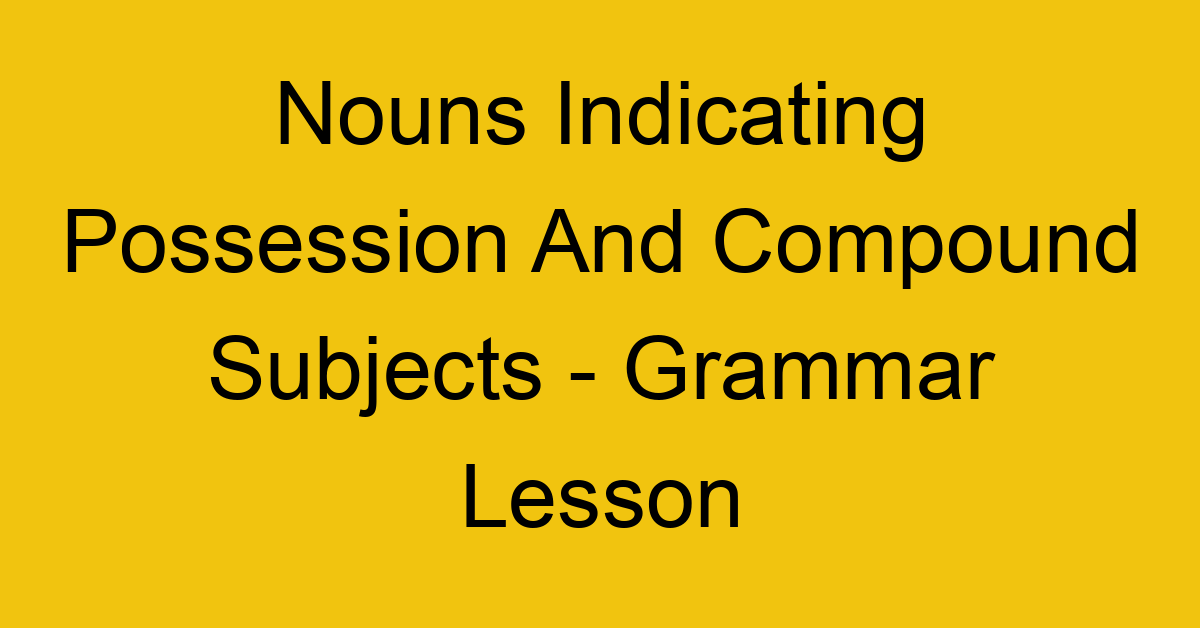 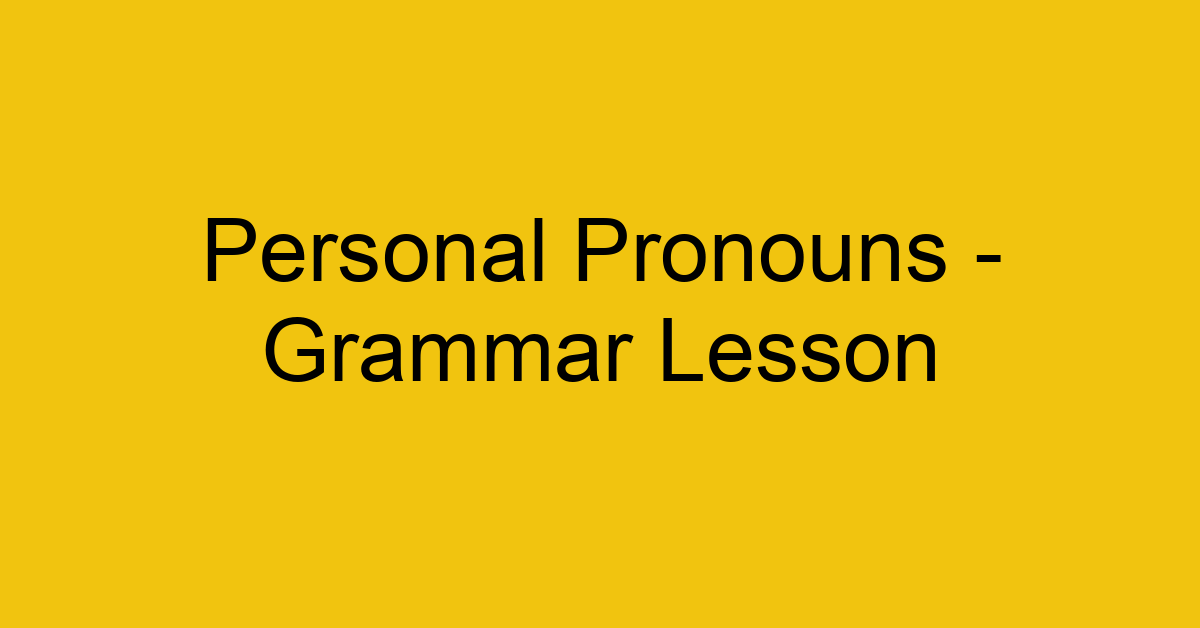