Start
Congratulations - you have completed Reading Comprehension Passage 09 MCQ Test With Answers - INVESTMENT FOR EXPORTS. You scored %%SCORE%% out of %%TOTAL%%. Your performance has been rated as %%RATING%%

New investments are of vital importance for the continuation of Turbania's exports performance, according to a World Bank report. Studying the contribution of the small- and medium-scale industries, in particular, the report says that Turbania's exports underwent a rapid development at the beginning of the 1990s, adding, nevertheless, that high-interest rates on industrial credits coupled with diminishing economic growth rates in the ensuing years have adversely affected the country's efforts to continue that promising performance.

The report points out that the greater proportion of investors have tended to go into fields where they expect speculative gains, causing manufacturing industries to suffer considerable losses in production as a result.

It is true that exports volumes have been on the increase over the past two years and this has made it possible for the manufacturing sector to substantially extend its capacity utilization level. But this has not led to any appreciable big jump in fixed capital investments because whatever boom is generated by the industry, it is all but by units that had been operating at an all-time lowest capacity level in the pre-2001 era, according to the report.

The report also draws attention to the fact that the country urgently needs to improve its domestic macro-economic balances and reform its overall financial system. "The general output in textiles and automotive sectors formerly had all gone up within the framework of improving exports. The government had encouraged exports through tax rebates, high import taxes, and exchange rate policies. Since mid-2002, however, these methods have been replaced by direct subsidies," the report points out.

It predicts that the abolition of tax rebate should lead to a decline in fictitious export cases and prove an obstacle to the unfair distribution of export incentives. However, Turbania's May foreign trade figures, which have remained long undisclosed by the State Institute of Statistics were announced yesterday, and they show only a modest increase in export volumes over the past eighteen months, as well as a month-by-month expansion in the country's foreign trade deficit.

Investors should be encouraged

The increasing exports volumes just recently have brought about

Which of the following is not an economic measure?

The World Bank Report is 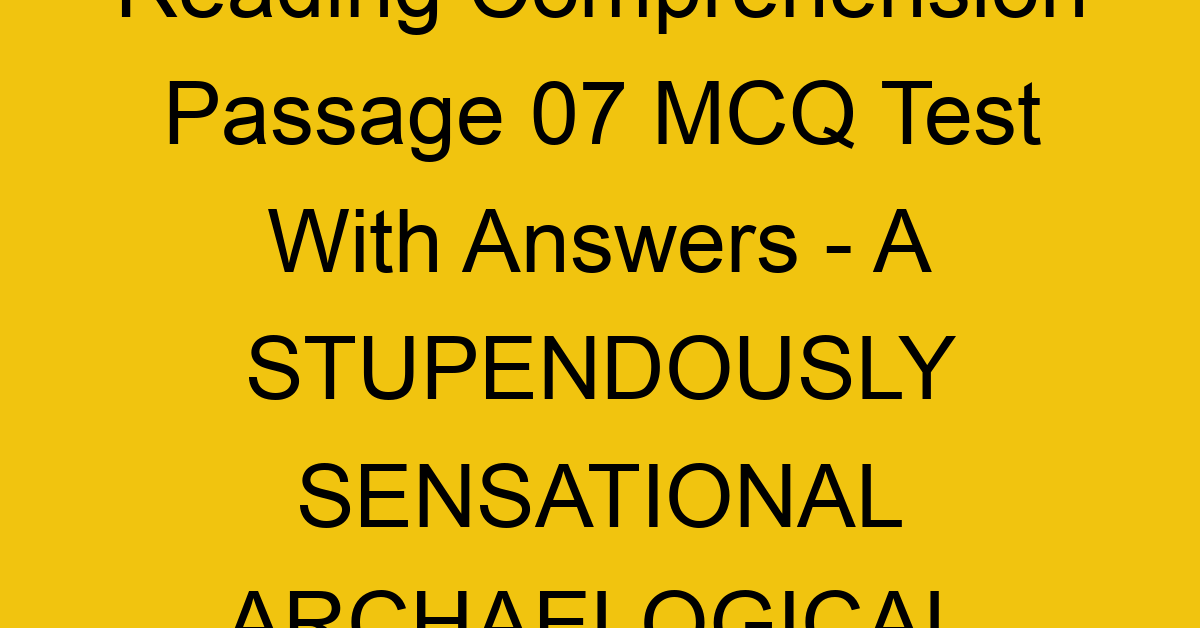 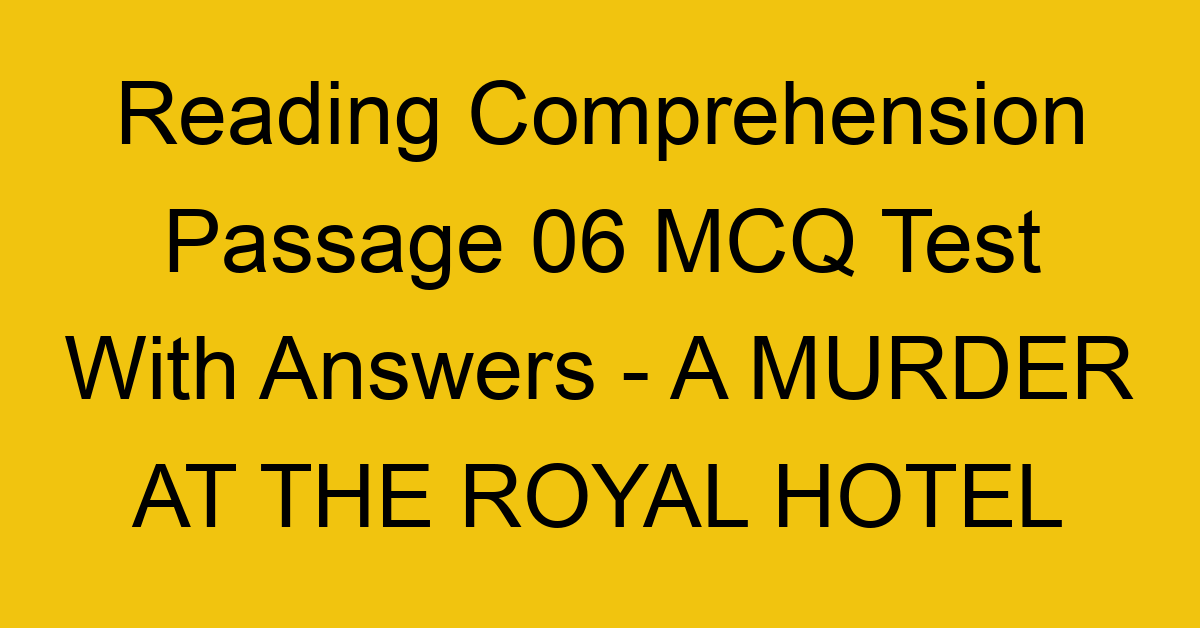 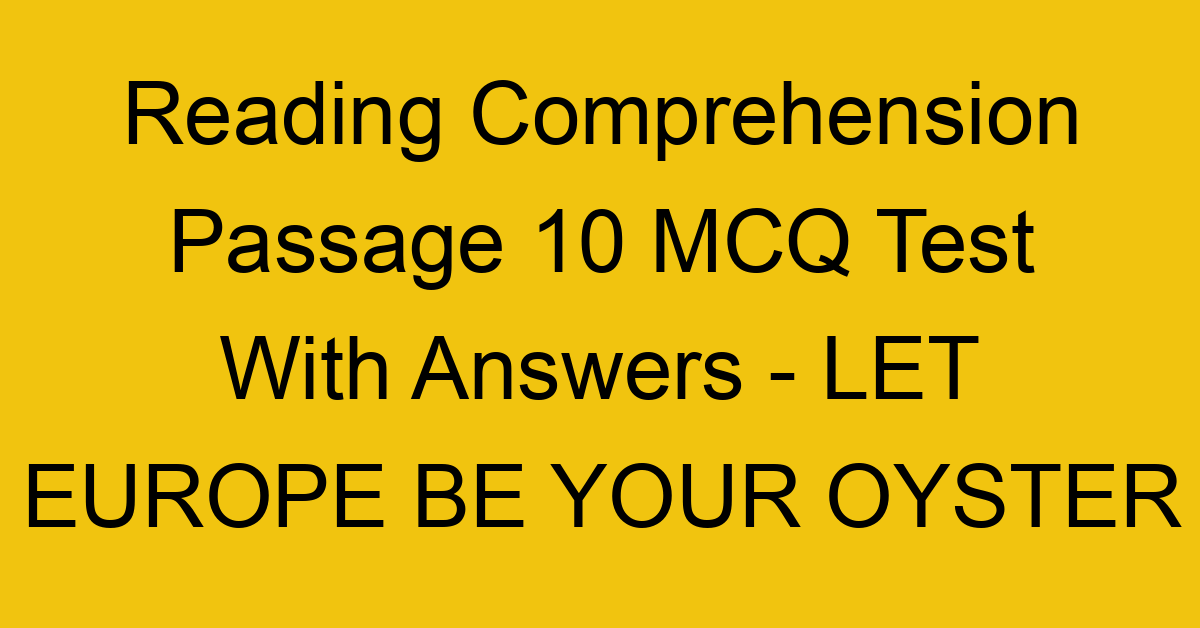 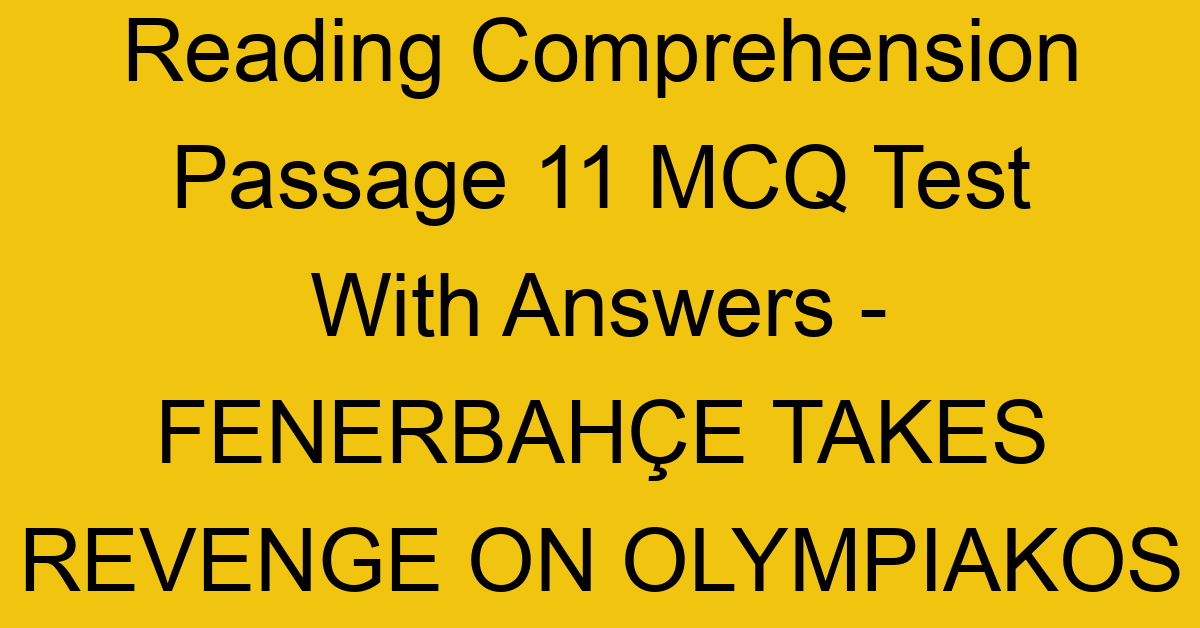 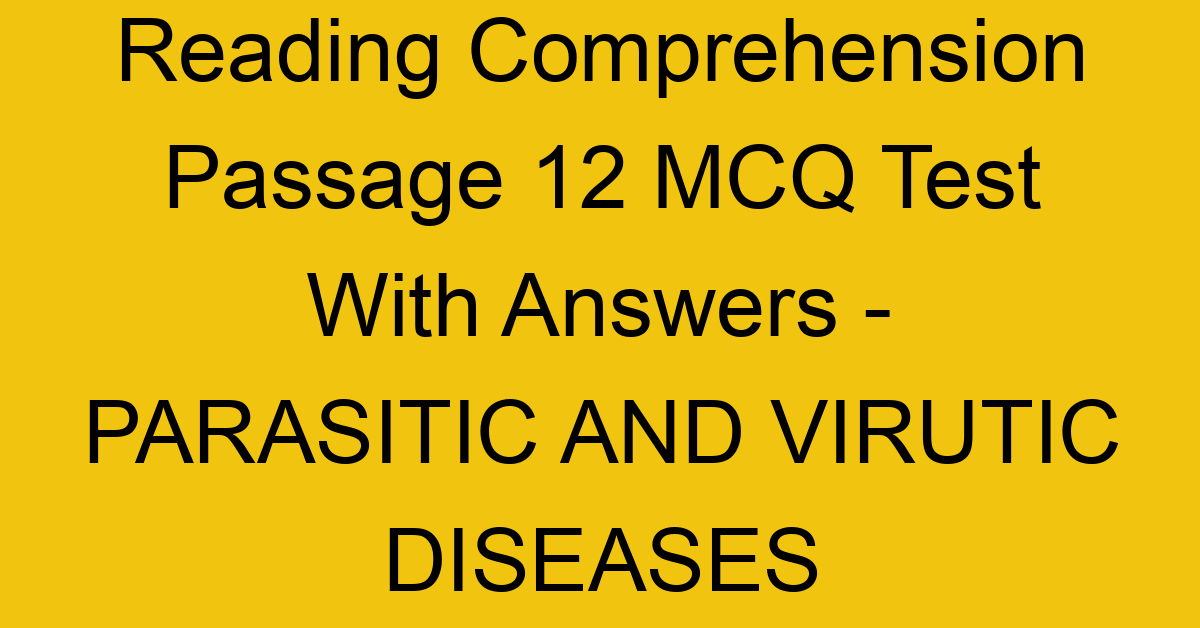