A conjunction may be used to indicate the relationship between the ideas expressed in a clause and the ideas expressed in the rest of a sentence. The conjunctions in the following examples are printed in bold type.
e.g. We could go to the library, or we could go to the park.
He neither finished his homework nor studied for the test.
I went out because the sun was shining.

Coordinate conjunctions are used to join two similar grammatical constructions; for instance, two words, two phrases or two clauses.
e.g. My friend and I will attend the meeting.
Austria is famous for the beauty of its landscape and the hospitality of its people.
The sun rose and the birds began to sing.

In these examples, the coordinate conjunction and is used to join the two words friend and I, the two phrases the beauty of its landscape and the hospitality of its people, and the two clauses the sun rose and the birds began to sing.

Correlative conjunctions are used in pairs, in order to show the relationship between the ideas expressed in different parts of a sentence. For instance, in the following example, the expression either … or is used to indicate that the ideas expressed in the two clauses represent two alternative choices of action.
e.g. Either you should study harder, or you should take a different course.

As has been seen in previous chapters, subordinate clauses may begin with relative pronouns such as that, what, whatever, which, who and whom, as well as with words such as how, when, where, wherever and why. In the following examples, the subordinate clauses are underlined.
e.g. The house, which stood on a hill, could be seen for miles.
I wonder how he did that.

The subordinate conjunctions below are accompanied by their meanings and examples of use.

Subordinate Conjunctions
As
1. because:  As he is my friend, I will help him.
2. when:  We watched as the plane took off.

After
1. later in time:  After the train left, we went home.

Although or though
1. in spite of the fact that:  Although it was after midnight, we did not feel tired.

Before
1. earlier than:  I arrived before the stores were open.

Because
1. for the reason that:  We had to wait, because we arrived early.

Lest
1. for fear that:  I watched closely, lest he make a mistake.
Note the use of the Subjunctive Mood in the clause with lest.

Providing or provided
1. on condition that:  All will be well, providing you are careful.

Supposing
1. if:  Supposing that happens, what will you do?

Than
1. used in comparisons:  He is taller than you are.

Unless
1. except when, if not:  Unless he helps us, we cannot succeed.

Until or till
1. up to the time when:  I will wait until I hear from you.

Whereas
1. because:  Whereas this is a public building, it is open to everyone.
2. on the other hand:  He is short, whereas you are tall.

Whether
1. if:  I do not know whether she was invited.

In addition, the following phrases are often used at the beginning of subordinate clauses.

As if
1. in a similar way:  She talks as if she knows everything.

As long as
1. if:  As long as we cooperate, we can finish the work easily.
2. while:  He has lived there as long as I have known him.

As soon as
1. immediately when:  Write to me as soon as you can.

As though
1. in a similar way:  It looks as though there will be a storm.

Even if
1. in spite of a possibility:  I am going out even if it rains.

In case
1. because of a possibility:  Take a sweater in case it gets cold.

Or else
1. otherwise:  Please be careful, or else you may have an accident.

In the above examples, it can be seen that the prepositions because of, despite, during and like have the noun objects delay, rain and storm; whereas the subordinate conjunctions because, although, while and as if introduce subordinate clauses containing the verbs were delayed, rained, raged and will rain.

It should be noted that like is sometimes used as a subordinate conjunction in informal English.
e.g. It looks like it will rain.
However, this use of like is considered incorrect in formal English.

Connecting adverbs are often used to show the relationship between the ideas expressed in a clause and the ideas expressed in a preceding clause, sentence or paragraph. In the following examples, the connecting adverbs are printed in bold type.
e.g. I wanted to study; however, I was too tired.
We knew what to expect. Therefore, we were not surprised at what happened.

a. Stress and punctuation

Unlike conjunctions, connecting adverbs may be used in formal English to show the relationship between ideas expressed in separate sentences. For example:
The wind was strong. Thus, I felt very cold.
In this example, the connecting adverb thus shows that there is a cause and effect relationship between the ideas expressed by the two sentences the wind was strong and I felt very cold.

c. Position in a clause

As indicated in the following table, several connecting adverbs have meanings similar to those of the conjunctions and, but or so.

Connecting Adverbs with meanings similar to And, But and So

In English, it is considered preferable to use parallel construction whenever parallel ideas are expressed.

ANSWERS TO THE EXERCISES for Chapter 28

Answers to Exercise 7:
1. The train proceeded neither quickly nor smoothly. 2. They will leave either today or tomorrow. 3. The child hates both getting up in the morning and going to bed at night. 4. She is neither kind nor patient. 5. He is not only talented, but also charming. 6. The street is lined with both oak trees and elm trees. 7. The lecture was not only very long but also very dull. 8. You should either eat less, or exercise more. 9. I am not only proud to be here, but also happy to meet you. 10. The town is both historical and picturesque.

Answers to Exercise 8:
1. We walked out of the door, down the steps and across the street. 2. She loves singing, dancing and playing the piano. 3. The wind moaned, shrieked and howled. 4. The music was fast, brilliant and exciting. 5. He proposes to borrow money, open a store and go into business. 6. The town boasts four libraries, two theaters and many schools. 7. The clouds were thick, black and threatening. 8. He likes running, jumping and riding a bicycle. 9. They worked carefully, quickly and quietly. 10. The vegetables were fresh, tender and delicious. 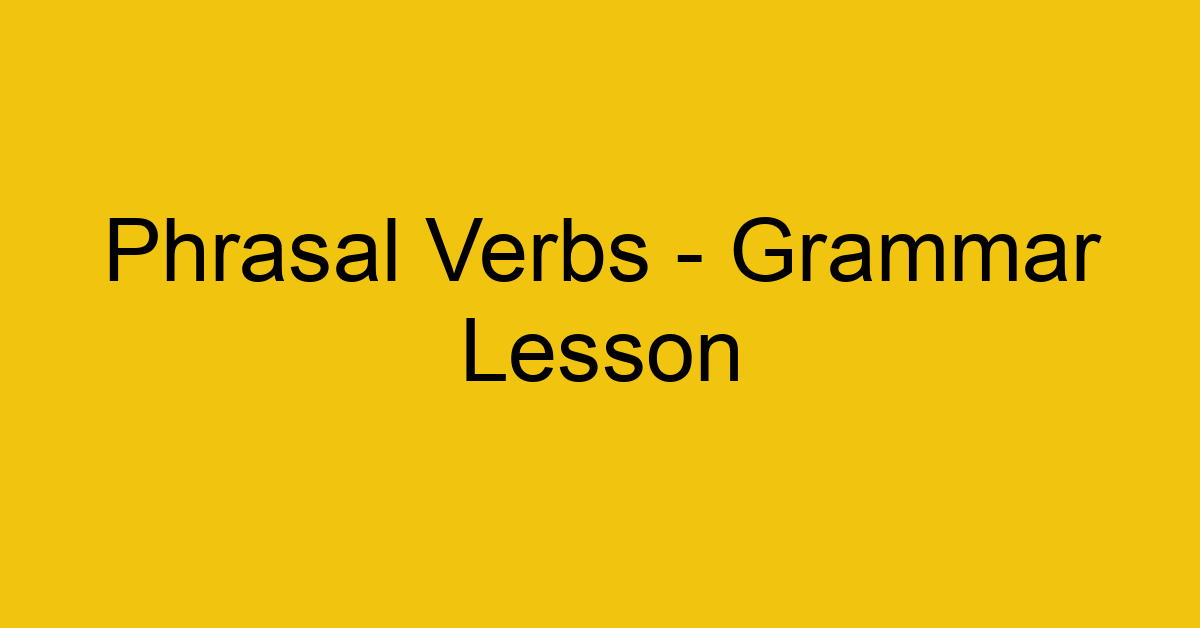 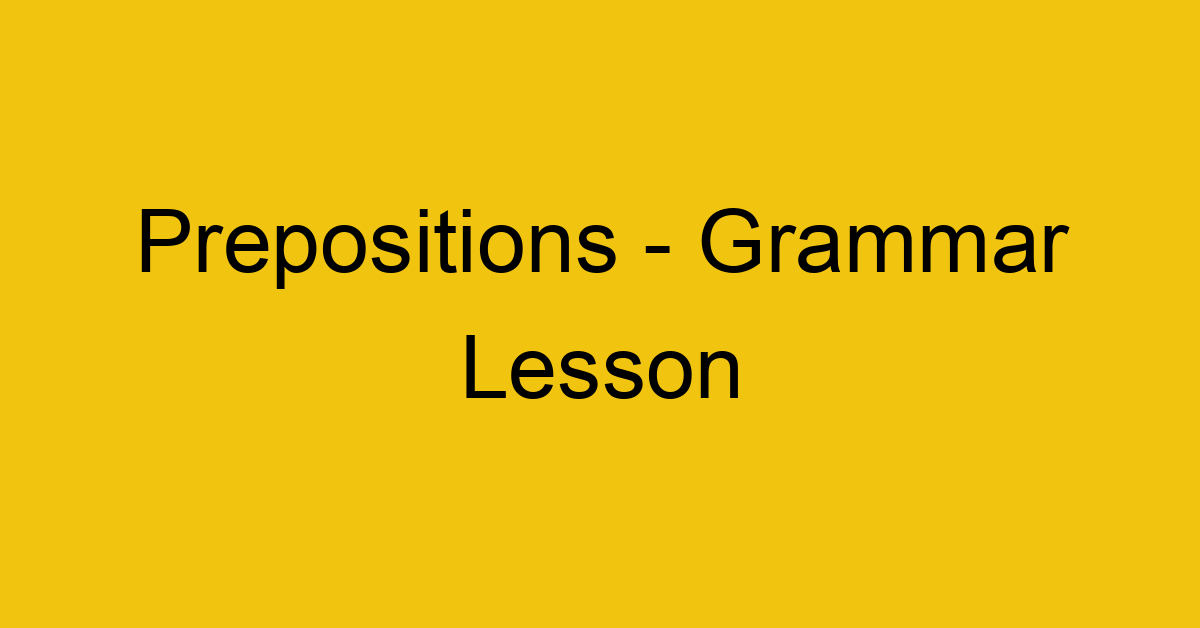 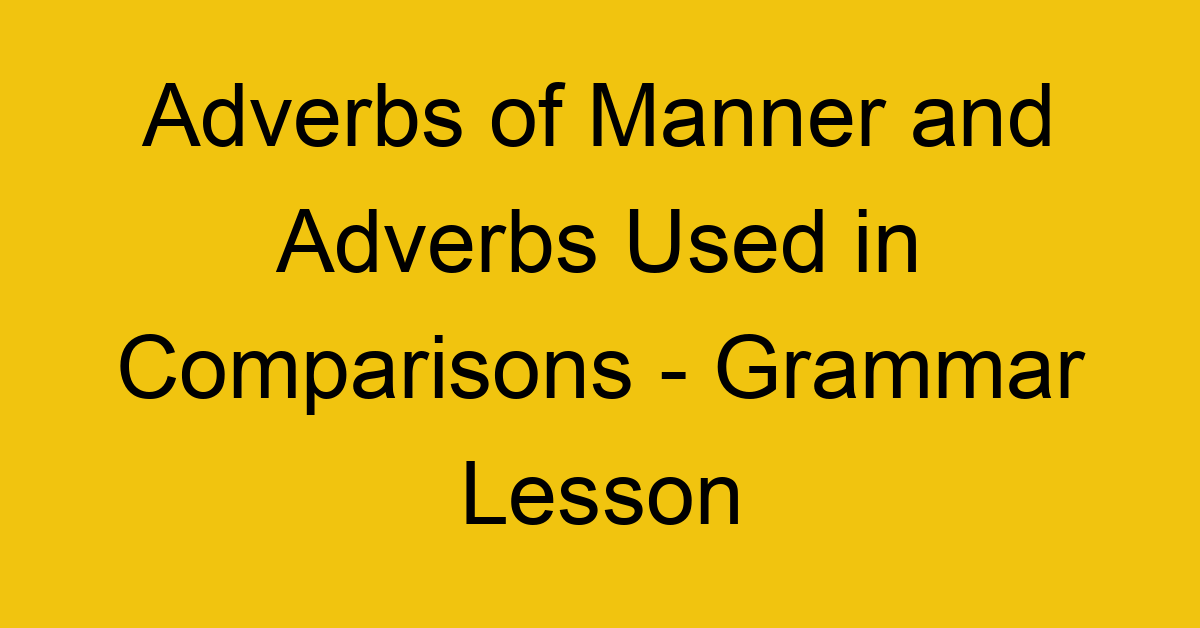