Start
Congratulations - you have completed Reading Comprehension Passage 35 MCQ Test With Answers - LIFE IN AN OCCUPIED TOWN. You scored %%SCORE%% out of %%TOTAL%%. Your performance has been rated as %%RATING%%

LIFE IN AN OCCUPIED TOWN

The days and the weeks dragged on, and the months dragged on. The snow fell and melted and fell and melted and finally fell and stuck. The dark buildings of the little town wore bells and hats and eyebrows of white and there were trenches through the snow to the doorways. In the harbour, the coal barges came empty and went away loaded, but the coal did not come out of the ground easily. The good miners made mistakes. They were clumsy and slow. The machinery broke and took a long time to fix. The people of the conquered country settled in a slow, silent, waiting revenge. The men who had been traitors, who had helped the invaders -- and many of them believed it was for a better state and ideal way of life -- found that the control they took was insecure, that the people they had known looked at them coldly and never spoke.

And there was death in the air, hovering and waiting. Many accidents happened on the railroad, which clung to the mountains and connected the little town with the rest of the nation. Avalanches poured down on the tracks and rails were spread. No train could move unless the tracks were first inspected. People were shot in reprisal and it made no difference. Now and then a group of young men escaped and went to England. And the English bombed the coal mine and did some damage and killed some of both their friends and their enemies. And it did no good. The cold hatred grew with the winter, the silent, sullen hatred, the waiting hatred. The food supply was controlled -- issued only to the obedient and withheld from the disobedient -- so that the whole population turned coldly obedient. There was a point where food could not be withheld, for a starving man can not mine coal, cannot lift and carry. And the hatred was deep in the eyes of the people, beneath the surface.

John STEINBECK, The Moon Is Down.

Read the first paragraph carefully and cross out the inappropriate statement below:

Read the second paragraph carefully and cross out the inappropriate statement

Some of the men had turned traitors because 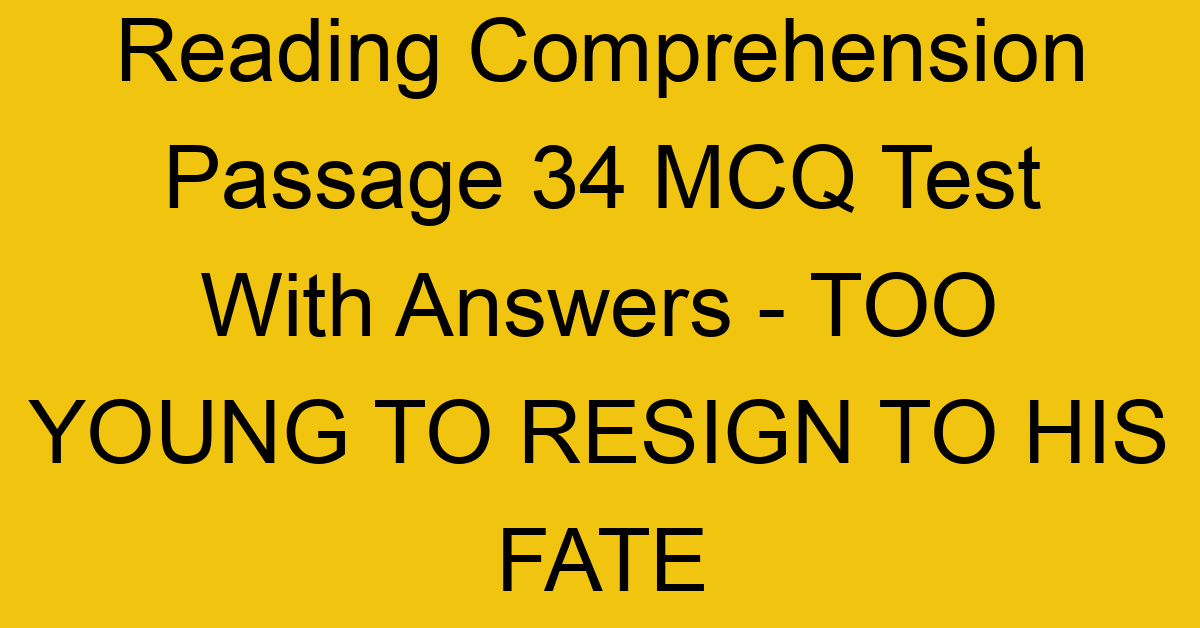 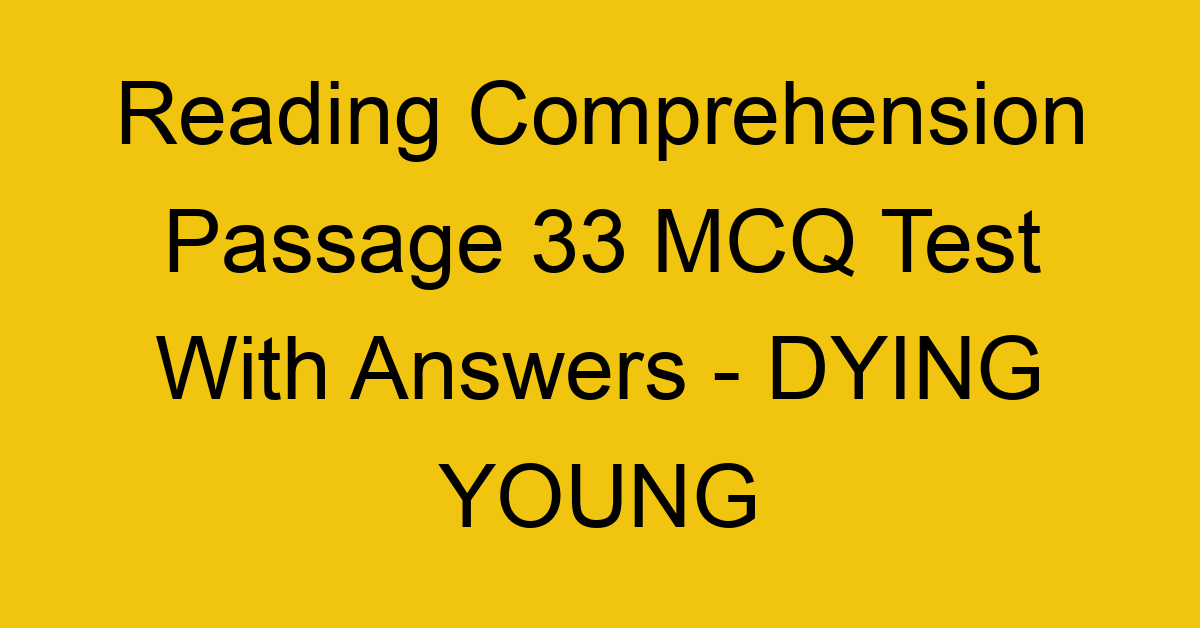 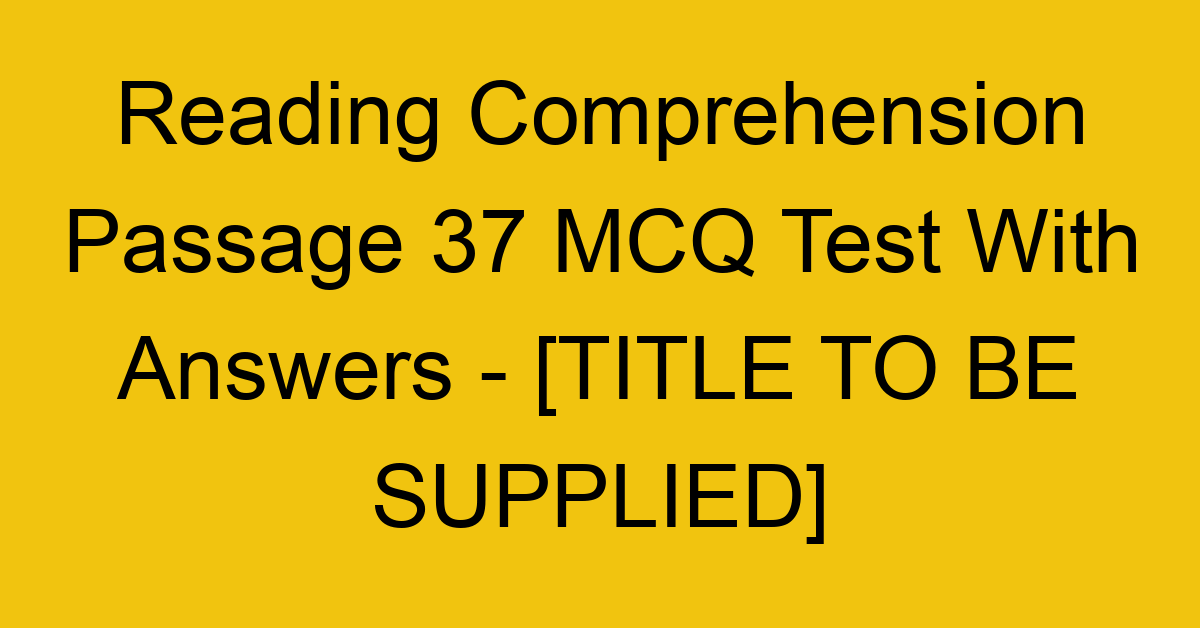 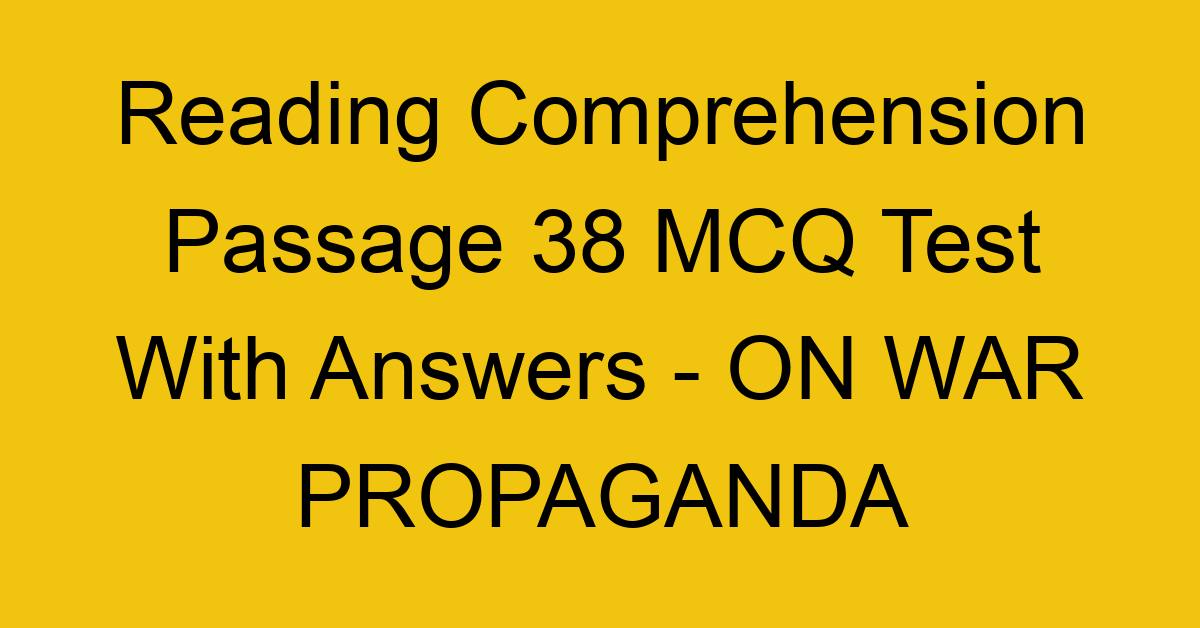