Start
Congratulations - you have completed Reading Comprehension Passage 20 MCQ Test With Answers - THE IDEA OF A GOD THAT PLAYS DICE. You scored %%SCORE%% out of %%TOTAL%%. Your performance has been rated as %%RATING%%

THE IDEA OF A GOD THAT PLAYS DICE

The quantum theorists viewed the material world not as a continuum, but as distinct packets of energy. From some distance, a mound of wheat looks smooth and unbroken, but when we get closer we notice the discrete grains. So, too, the quantum theorists saw light as a rain of photons.

They discovered that it was not possible to measure the position, the momentum or the energy of subatomic particles simultaneously and that any observation of subatomic reality would be distorted by the observer. The new physics, therefore, did not worry much about what atoms were. It was indeed more concerned with what the atoms did, that is, with their energy transitions. The quantum physicists proposed that, within the atom, it was the laws of statistics and probability that the behaviour of the particles followed. This also included a tendency toward a rather messy disorder.

But we must admit that these theories, no matter how consistent they may be, imply such events that are forever unknowable and unpredictable. Even Einstein, whom Heinz R. Pagels calls "the last classical physicist," was disturbed. He could never accept the idea of "a God that plays dice." Younger scientists, however, do not share Einstein's discomfort. In our day, Newton's clockwork universe has definitely been replaced by a random universe.

The quantum theorists discovered that

Einstein, in due course, has been 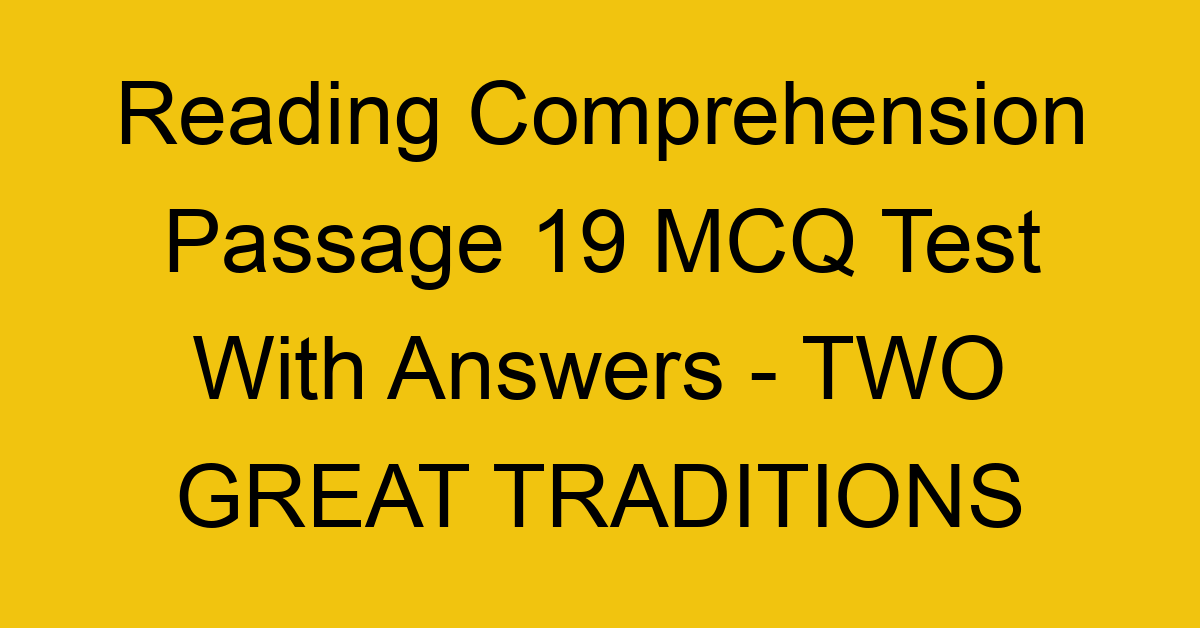 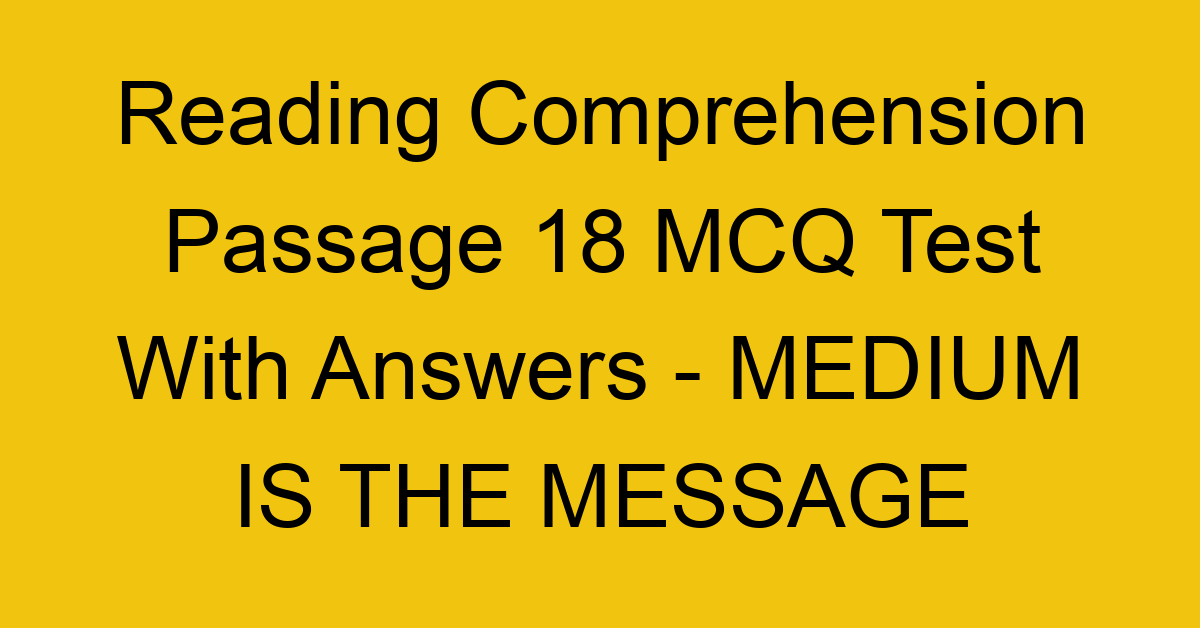 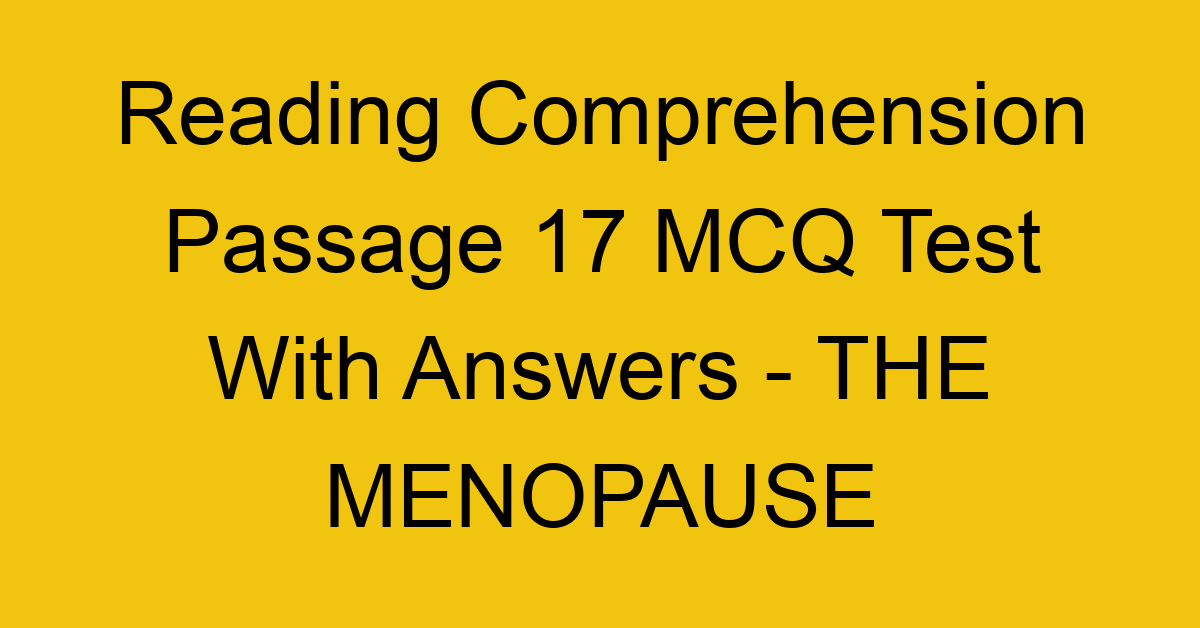 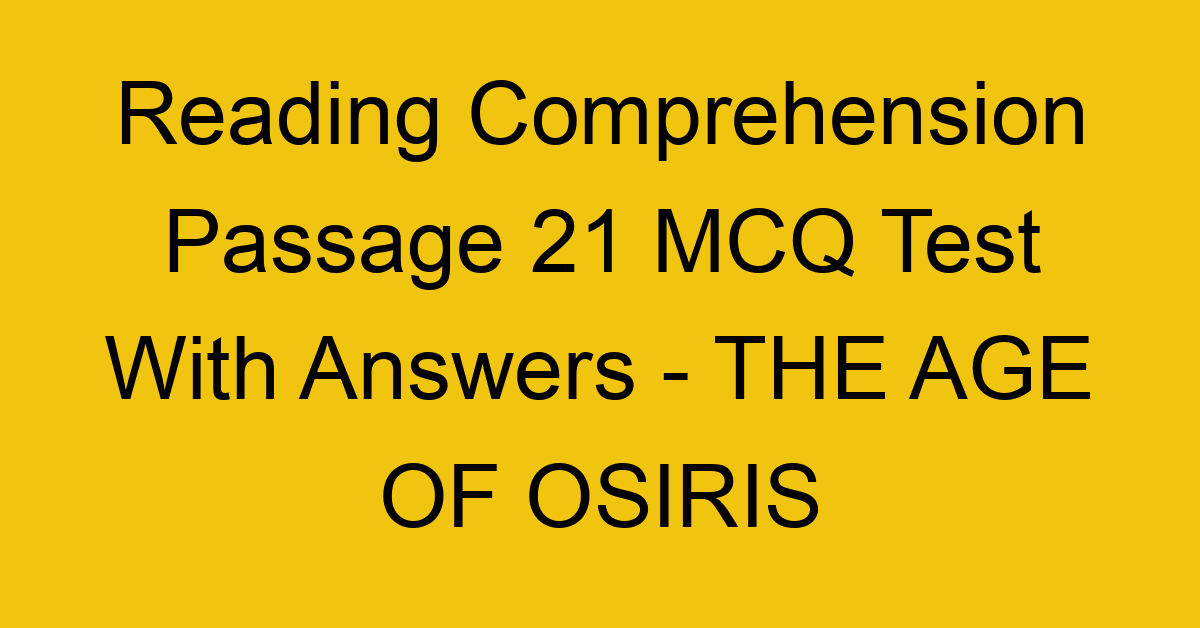 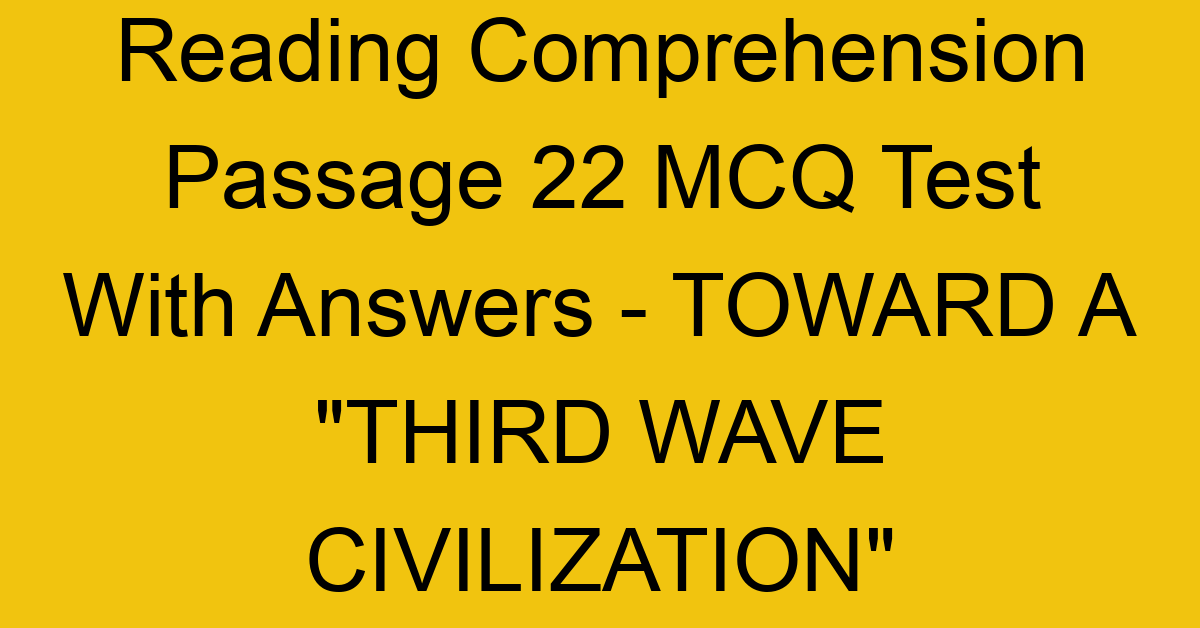 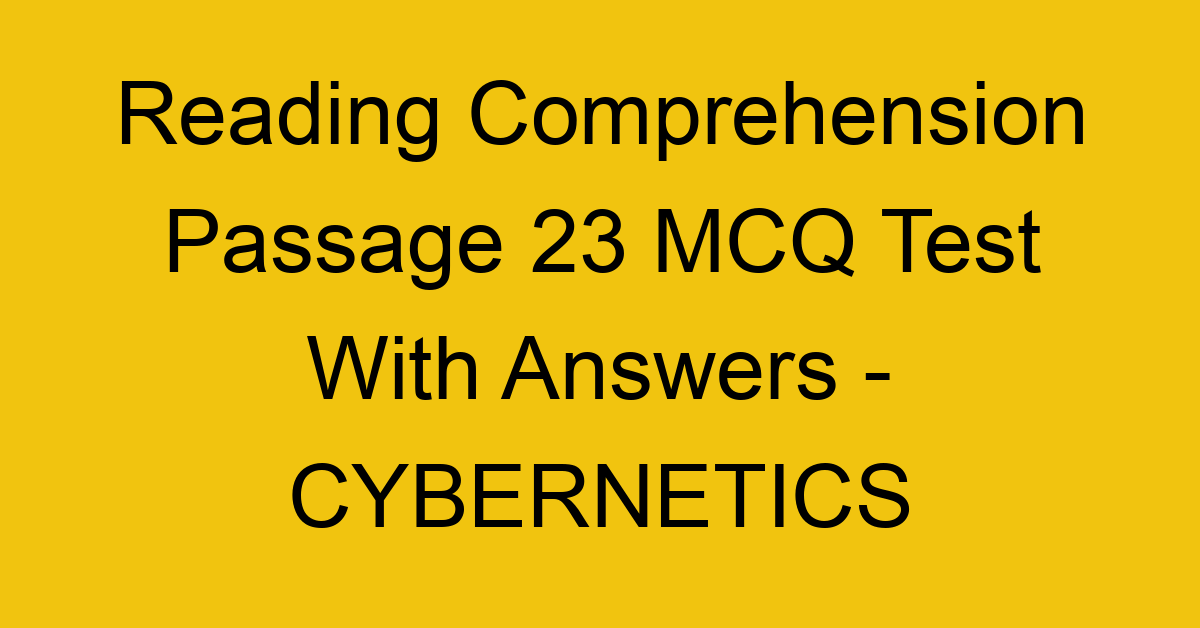